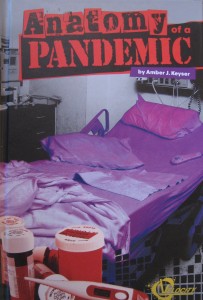 From malaria in ancient Egypt to the Black Death in the Middle Ages to the recent H1N1 scare, pandemics — infections that spread widely and infect many people – have plagued humans for thousands of years.  Literally!  And their effects have been dramatic and widespread.

Who would have thought that so much trouble could be caused by microscopic organisms like bacteria, virus, fungi, and protozoans?

With engaging text and full-color photo illustrations, ANATOMY OF A PANDEMIC (Capstone Press, 2011) explores the hideous history of global disease, the biology of infectious agents, the role of evolution in pandemics, and the scientists, doctors, and organizations dedicated to keeping us well and healthy. 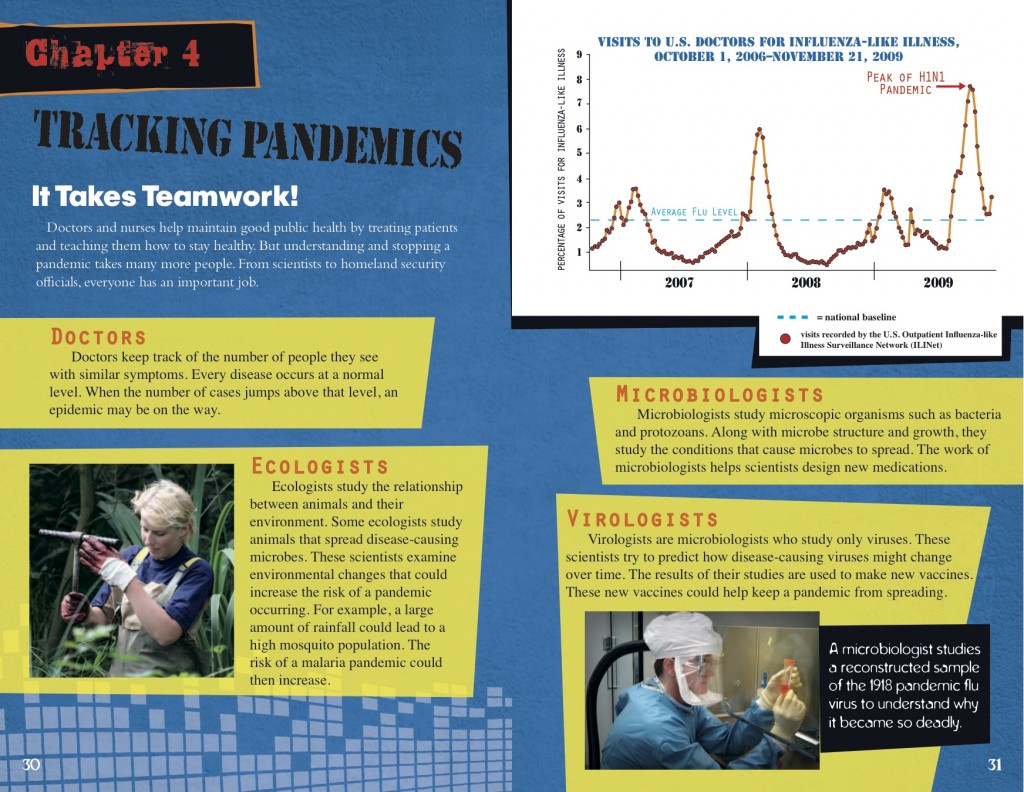