What if we, as a country, made policy decisions based on what was best for young people?

This question has been bouncing around in my head all week. 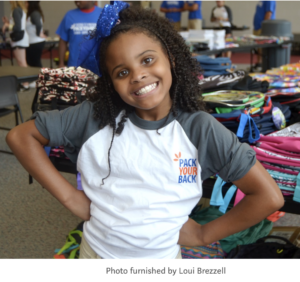 In the course of my activism work over the last two years, I have closely followed the young people who are on the front lines of the Resistance. I follow Mari Copeny, the girl fighting to get clean water for Flint, Michigan; the Parkland teens demanding an end to gun violence; Greta Thunberg, the activist demanding action on the looming global climate catastrophe; and many others. 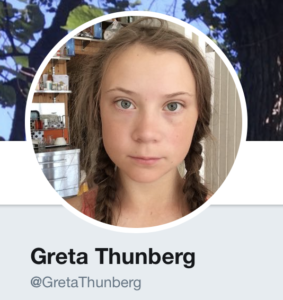 Their presence in social and climate justice movements underscores two realities. The problems they want solved were created by us—the old people of previous generations—and the dire consequences of these problems will be carried by them. And yet, at every turn, pundits and politicians and parents find ways to dismiss and denigrate young people.

What if we put young people first? What if we let them lead? That’s the future I want to live in. What about you?